Eating gluten free isn’t a fad, it can be a game changer for some people! Learning about the potential health issues surrounding gluten is a must for anyone who wants to follow a healing diet.

Do I Have A Gluten Sensitivity?

Have you noticed that you feel pretty awful and extremely bloated after you feast on pizza or that restaurant bread basket?

Do you suffer any other GI symptoms after you eat bread, crackers or other products containing gluten such as intestinal pains, constipation or diarrhea?

Do you also feel extra fatigued after eating pasta may maybe have just chocked it up to “all the carbs”.

Gluten is made-up of a collection of protein molecules that can be found in wheat, barley, rye. You’ll find gluten in so many popular American foods, like breads, crackers, cakes, cookies, pizza and more. But the good news is, that many whole foods that can be turned into delicious meals, are naturally gluten-free like nuts, seeds, meats, eggs, dairy, fruit, and vegetables.

To be classified as “gluten-free,” a food must contain less than 30 parts per million of gluten. However, those who suffer from a strong allergy or Celiac’s disease (an autoimmune condition) have been known to develop reactions caused by foods with gluten levels as low as 3 parts per million.

More than 18 million Americans are currently suffering from some form of gluten sensitivity which has been linked in recent years to serious GI conditions such as Leaky Gut since gluten has been found to negatively impact the lining of the gut, even in those who do not have celiac disease.

Unfortunately, most conventionally trained GI doctors do not administer the correct testing for gluten sensitivity because it is not part of their training. This is why so many suffering from GI gluten-related issues are simply told that “they are fine” after receiving endoscopies that do not test for food sensitivities or for causes of serious inflammation.

Beyond a general gluten sensitivities that some individuals have, conventionally raised glutenous grains are an issues for everyone because they can cause havoc on your digestive system. Almost of these crops (and most non-organic crops in general) are sprayed with a dangerous herbicide called Roundup. This contains glyphosatewhich is very harmful when ingested. High levels of glyphosate in your diet are linked to a number of disorders and illness including leaky gut and cancer. If you must eat gluten consider organic options to avoid glyphosate. 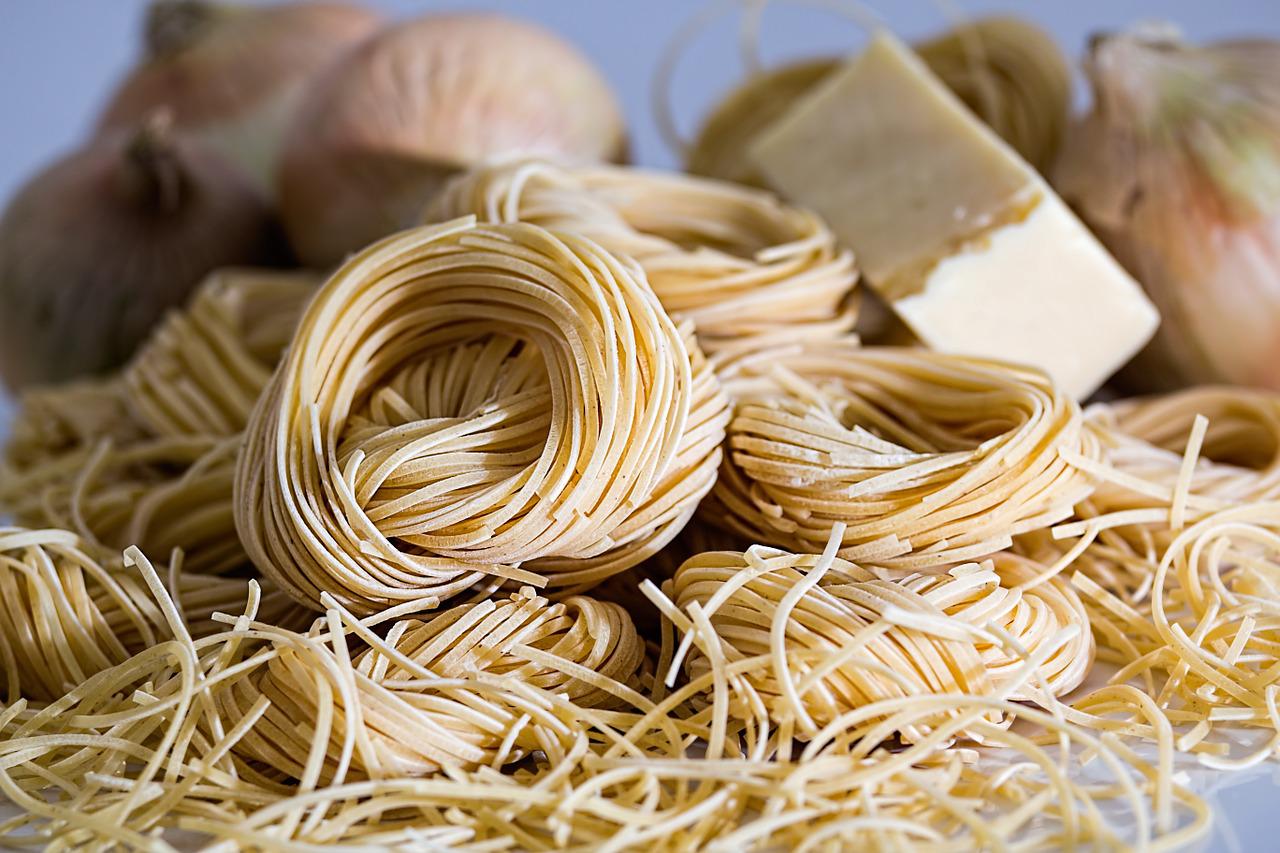 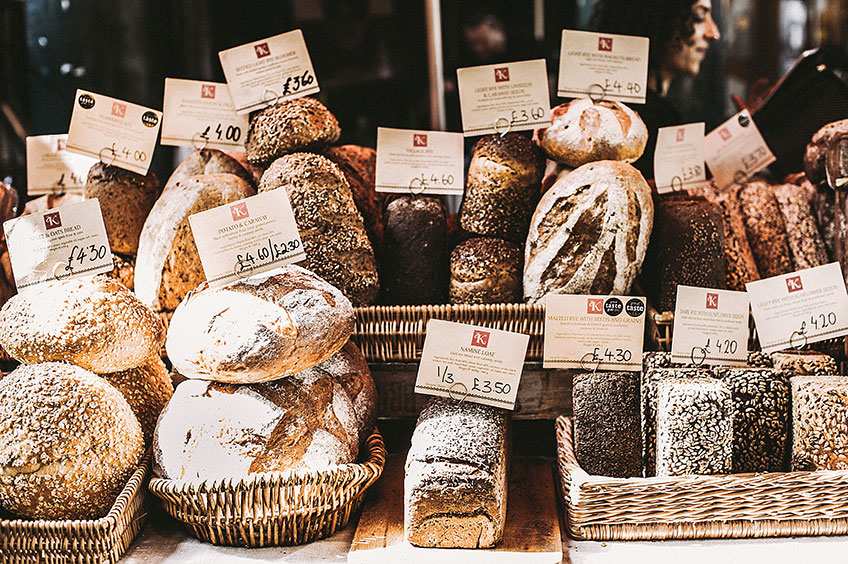 If you suspect you may have gluten sensitivity it’s so important to get the correct and complete testing that conventional trained doctors typically don’t prescribe or have access too. For years I suspected I had a sensitivity and requested a gluten test from PCP. After the testing I was told that “everything checked out” and I did not have a sensitivity.

Unfortunately, some standardized gluten tests (covered by insurance) only test for one or two of the proteins found in gluten which you may or may not have a sensitivity too. In my case, I discovered through the proper, complete testing that I indeed have sensitivity to the proteins that the previous test did not cover! I finally understood the reason for many of my chronic and neurological symptoms that vanished when I removed gluten from my diet completely.

So how do you get the right testing? While there are special blood tests and other GI testing that go further than the standard tests but you must work with a Functional Medicine practitioner who have specific training in this type of in-depth testing and know how to interpret the tests as well. These tests, such as a GI map can also tell you a lot about your levels of general inflammation, if you have a dairy allergy and much more.

If you do test positive for a gluten sensitivity, oftentimes this will require an elimination diet supported by targeted supplementation because consuming gluten can damage your intestinal wall. If you suffer from regular GI issues you may want to reexamine your gluten intake no matter what and find out how your diet overall plays a role in your inflammation markers for chronic symptoms. Sadly having chronic GI issues that go unchecked put you at risk for other illness such as auto-immune, obesity, hormone issues and much more.

This is one of the reasons I recommend that all my health coaching clients to remove gluten from their diet to see how they feel even if they choose not to get tested. If you feel you must include gluten, get tested to be sure you aren’t sensitive and then eat only organic wheat, rye, or barley. While gluten issues frequently manifest in the GI tract, it’s important to note the commonly overlooked neurological effects of gluten such as anxiety, depression, insomnia, and brain fog as I myself have experienced. If you can tolerate gluten and have been properly tested, try to go organic as most bread, pasta, and crackers made from conventionally raise what contain a lot of gut-damaged pesticides like glyphosate.

I help my clients find delicious gluten-free options to make a more seamless transition to a gluten-free diet that is also nutrient dense. Kicking gluten out of your life may seem like a huge hurdle but once you feel amazing, you’ll never look back! Curious to hear more about my clean eating plan and how I use healing foods? Schedule a free discovery call to learn more!

Take The First Step Today On Your Journey To Emotional Healing

Maybe you have some questions you’d like to ask before you make a decision on becoming a client. Our client coordinator is standing by, happy to answer any questions you have to see whether or not Body & Soul Alchemy is right for you.

Enter your info to watch my explainer videos about how tarot works!

Enter your info to get my 10 Day Video Series!

Enter your info to get my guide for Cooking With Turmeric!

Enter your info to get my guide for Cooking With Essential Oils!

Enter your info to get my guide with Healing Prescriptions For Body, Mind & Soul!